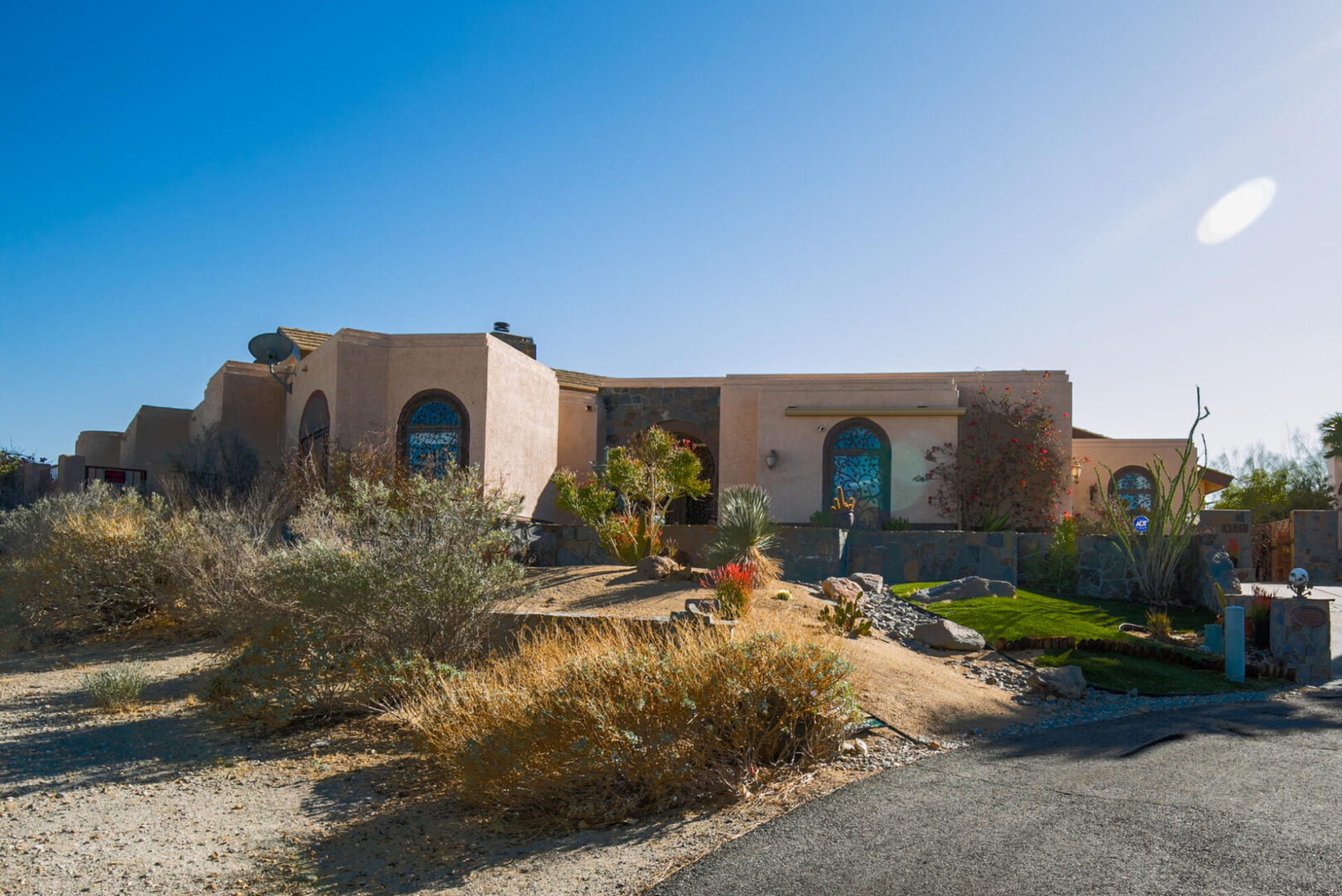 Let Qualified Professionals Find a Property for You

Established in 2004, Borrego Valley Realty is a real estate company serving the Warner Springs, Julian, Shelter Valley, and Canebrake areas. We are dedicated to assisting you in finding a home that suits your needs. Stop by at our location if you’re planning to buy or rent and say “hello” to our friendly staff.

Our founder, Mary Watkins, is a native San Diegan who grew up in the Alpine area. She has a degree in Computer Science, Systems Design, and Programming from Grossmont College.

She left San Diego in the early ’80s and went first to the Mojave desert, where she worked as a computer programmer before taking a job in Burbank at the Walt Disney Company. She worked for several large corporations in the Los Angeles area, including Disney, Aramark, Health Net, Maxicare, PacifiCare, and Blue Cross (Wellpoint).

In 1994, Mary took a ride in a helicopter on the Big Island of Hawaii and caught the flying bug. She started taking flying lessons by the end of that year and got her Rotorcraft Private Pilot License in 1996.

In 1998, she got her Rotorcraft Commercial Pilot License. She flew off and on in the Mountain Dew Jet Ranger with Commander Chuck Street for KIIS FM, doing the radio traffic reporting in the Orange County and Los Angeles County areas.

Mary hopes someday she can own her helicopter. After earning her first pilot license, she learned to scuba dive and has been diving at several great locations in and out of this country.

Mary is a member of the Borrego Springs Infrastructure group working with San Diego County to improve the pedestrian traffic options in our downtown area. 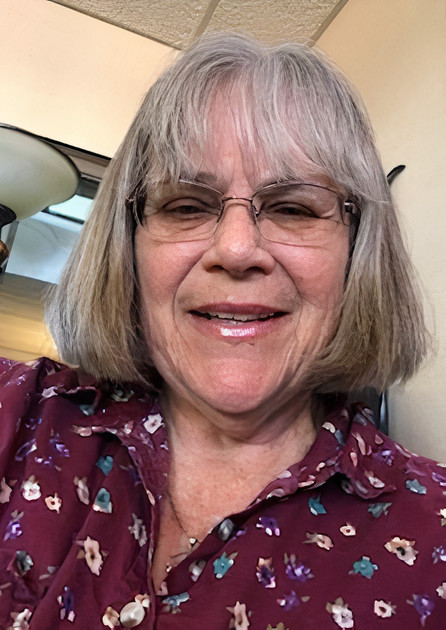 Mary is working towards the goal of having more homes using less energy to keep cool here in the Anza Borrego Desert Area.